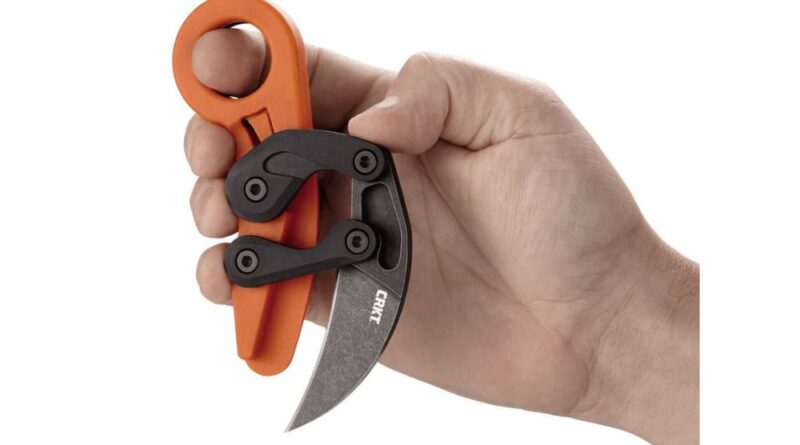 News about the CRKT knife brand

The CRKT knife brand which literally means Columbia River Knife & Tool is today one of the best known knife companies in America and in the world. Although the CRKT knife brand is relatively young, the success of its products is indisputable and this is also thanks to the important collaborations that the brand has undertaken with some of the most famous Knifemakers.

The CRKT brand was born in 1994 and is currently based in Tualatin, Oregon. Although the brand began very recently, in 1997 at the famous Shot Show event on the occasion of the presentation of the KISS (Keep It Super Simple) knife, this company will begin to get noticed, becoming over the years one of the most popular and exported brands in the world today.

As mentioned in the previous paragraph, the CRKT brand today produces a wide range of fixed and folding blade knives, but not only. In fact, over the years, thanks to the strong success of the brand, the house has started the production of various multi tools. CRKT sharpening systems and support systems.

CRKT production also owes its fame to the strong collaborations undertaken over the years with some of the most famous designers. Notable names in the world of military knives such as Ken Onion or Flavio Ikoma, Allen Elishewitz and others.

Successful solutions also characterized not only by design, but also by technological innovations. The house has in fact registered numerous patents over the years. Cutting-edge technologies that concern the opening and closing mechanism of a knife as well as the different types of cutting-edge designs offered.

Among the best known patents we mention, for example, the Lock Back Safety mechanism or the pivot liner lock.

Reading this article, you are surely wondering, but which are the most famous CRKTs? Obviously it is not possible to provide an official list, but we can point out some of the best known CRKT knives that have caught our attention for design and technology.

Equipped with Kinematic technology, the CRKT Provoke knife is one of the most recent and innovative solutions of the American brand.

▷ Find out the price and features of the CRKT Provoke knife;

The small knife, appreciated as a paper cutter of extreme beauty and functionality. With its low cost, it remains today one of the most appreciated CRKT knives by enthusiasts.

▷ Find out the price and features of the CRKT CEO knife

Among the solutions of the CRKT brand that never go out of fashion, we could not fail to point out the CRKT M16. Today made in numerous variations, it undoubtedly remains one of the most famous and sought-after knives of the brand.

▷ Find out the price and availability of the CRKT M16 knife

Many who still know little about the CRKT knife brand wonder, but why should I opt for this brand? Choosing to buy a CRKT knife means first of all choosing a reliable and long-lasting product. In fact, as we have mentioned, the knives of this brand are today among the best solutions made by top-level designers.

Furthermore, unlike other houses, the company boasts a high variety of products designed to satisfy the most varied tastes.

Furthermore, many of CRKT products, despite the low price, represent real works of art created by successful designers. In the previous paragraphs, we have in fact had the opportunity to recall some of the names of the most influential artists in the world of cutlery.

This short post dedicated to the world of CRKT knives, we had the opportunity to briefly talk about the brand, appreciating some of the best known aspects that have contributed to its success.

Speaking of the American company, in fact, we have seen how the latter despite being very young, has had the opportunity to grow over the years thanks to the important collaborations undertaken with some of the most famous designers in the world of sports cutlery.

Today the brand has hundreds of different products under its belt, many of which are the result of innovative patents. 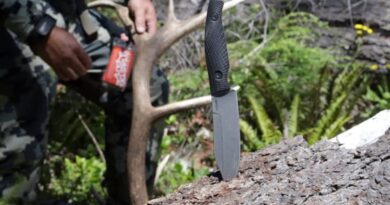 Survival knife, what features should they have? 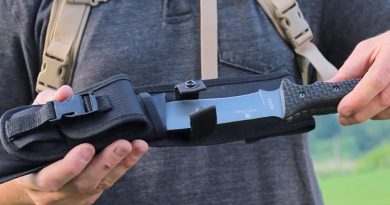 Hunting knives, features to be evaluated before purchase 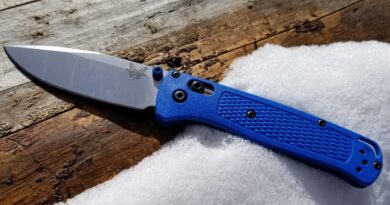 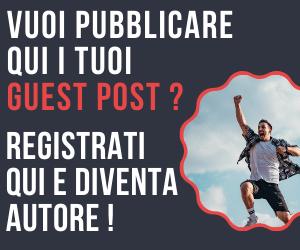 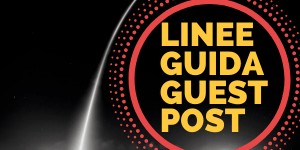